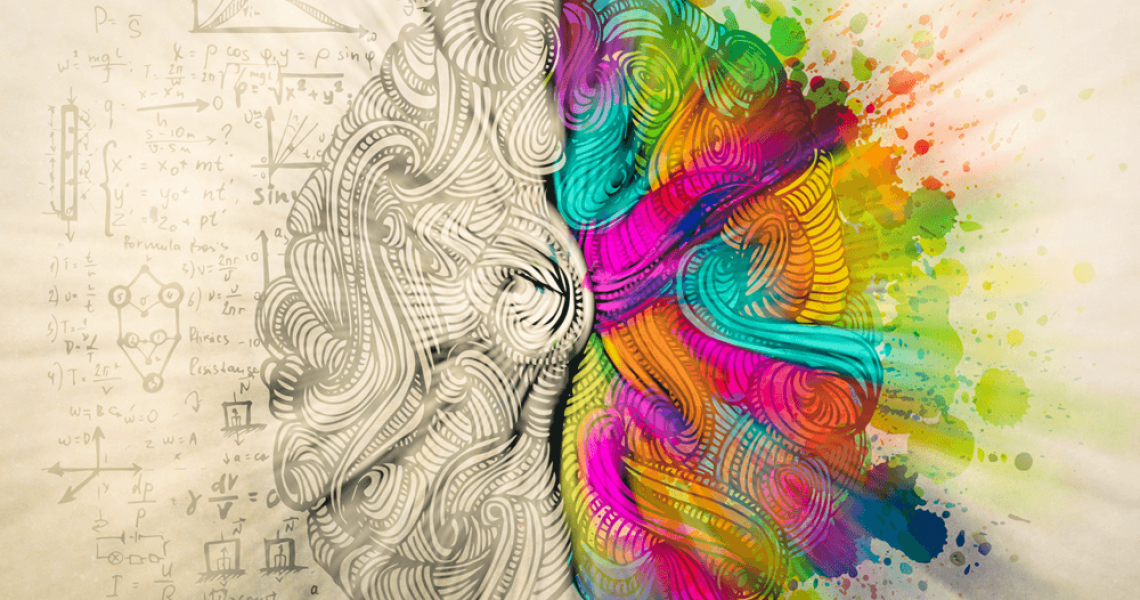 THE NEUROSCIENCE OF MEDITATION

For thousands of years, there was no way of testing scientifically whether meditation really worked. It was a purely internal experience discovered and verified by each new practitioner within their own mind. In the last few decades, new technologies have allowed us to objectively measure some of the effects of meditation. We’re far from a complete understanding, but early findings are fascinating.

At the same time there has been a revolution in the field of neuroscience with the discovery that the brain is not hardwired and fixed, even in adulthood. It is constantly changing throughout a person’s life.

Everything we do changes the brain in some way. When we practice a skill, the brain regions we use actually grow bigger, and when we don’t use parts of our brain, these regions shrink. This is what scientists call neuroplasticity.

All this adds up to the tantalizing question: How does meditation change the physical structure of the brain? Scientists are just beginning to answer this question, but we’ve already unearthed some pretty cool answers.

In neuroscience these days, there is a lot of focus on how different brain areas do different things. These functional units of the brain, made up of grey matter, are like little modules, each doing its own special task, such as speech, memory, vision, or movement. Yet, in order for the brain to work as an integrated whole, the different brain regions need to send and receive information to and from each other. This is done through the brain’s white matter. Think of white matter as being like fibre optic cables connecting the various modules—the brain’s version of the internet.

One of the most intriguing findings that emerges from brain research is that meditation increases the amount of white matter in the brain. Unlike most skills, practicing meditation doesn’t just train a few specific brain areas. It develops the channels of communication between them.1

The corpus callosum is a huge bundle of white matter fibres that connect the right and left halves of your brain. Without this connection, the left side of your body wouldn’t know what was going on in the right side! Two studies found that after just 4-weeks of mindfulness training, the corpus callosum and other white matter structures in the brain had grown physically larger.2 These studies also found increased white matter density in the sagittal stratum and corona radiata linked to improved mood among participants.3

There’s another white matter structure that is consistently found to be larger in meditators. The superior longitudinal fasciculus bridges the front of your brain to the back, connecting attention and reflective thinking with basic body sensation.4

These increases in white matter enable better communication between different parts of the brain. This could help explain how meditation increases our ability to regulate intense emotions and stress. It might also reveal why long-term meditators start to perceive all of reality as one great interconnected whole.

In addition to this overall effect, meditation leads to increases in grey matter in key brain regions. For example, meditators have increased volume in brain areas linked with attention, sensory awareness, global body awareness, and visual processing.6 This fits with the logic of neuroplasticity. The more we use certain abilities, the larger the brain structures related to those abilities become.

Many of us know that meditation helps regulate stress, but until recently scientists didn’t know why. Some sceptics see meditation as just a glorified form of relaxation. But an increasing amount of evidence is showing that practicing meditation causes physical changes in specific parts of the brain that govern the stress response.

One clear indicator of this is the finding that the amygdala is smaller in meditators than non-meditators.7 The amygdala works like a trigger to fire off the body’s fight or flight response. A smaller amygdala might indicate a reduced tendency to freak out in the face of stressful situations.

But could it be that people who are drawn to meditation might have smaller amygdalas to begin with? Could naturally calm people like to meditate, rather than meditation making them calmer? A few MRI studies have directly addressed this question by scanning the brains of non-meditators and then teaching them to meditate for 8-weeks. Afterwards, they scanned participants’ brains again and found that the amygdala got noticeably smaller.8

Of course, the shrinking amygdala is only one part of the story. There is also evidence that meditation enlarges several brain areas responsible for regulating emotion. For example, meditators have a larger than normal lower region of the hippocampus, an area shown to act like a break to stop the release of stress hormones.9

As a kid reading Batman comics, I loved the idea that his super meditation skills allowed him to shrug off pain. Well, turns out that’s partly true (although much less dramatic). Scientists hooked up serious Zen meditators as well as non-meditators to a device that produced heat close to their skin.10 The labcoats upped the temperature slowly until the participants cried uncle (don’t worry, nobody was harmed). Sure enough, the bad-ass Zen practitioners were less sensitive to pain even though they weren’t meditating during the experiment.

Looking at the participant’s brain scans, researchers found that the dorsal anterior cingulate of the meditators was thicker. This increased thickness was correlated with the reduced sensitivity to pain. We know from other studies that this area of the brain is central to the emotional response to pain. So perhaps the greater size of this region allowed the meditators to tolerate a higher temperature by unconsciously regulating their response to the painful stimulus.

To detect rapid changes in brain activity, scientists use EEG sensors – those little scalp electrodes that look like a cyborg’s shower cap. EEG allows scientists to detect rapid electrical fluctuations called brain waves. These are classified according to the number of times per second that they rise and fall, different frequencies relating to different states of consciousness.

Alpha waves are the soft lighting of consciousness. In alpha we feel relaxed and available, not overly fixated on any specific thought or action, yet awake and alert. Mindfulness meditation has been shown to boost alpha levels in the brain, even outside of actual meditation. This could be part of why we sometimes feel calmer and more relaxed after a meditation session, and why long-term meditators report feeling more at ease overall.11

The other scientific finding I love is the link between increased gamma waves and loving-kindness or compassion meditation. Gamma waves are the fastest brain waves, oscillating at a frequency of 25-100 times per second. A study of Tibetan Monks highly practiced in loving-kindness meditation found their gamma waves were off the charts, higher than any humans previously recorded.12This led to one of the monks, a man named Matthieu Ricard, being dubbed “the happiest man in the world”.