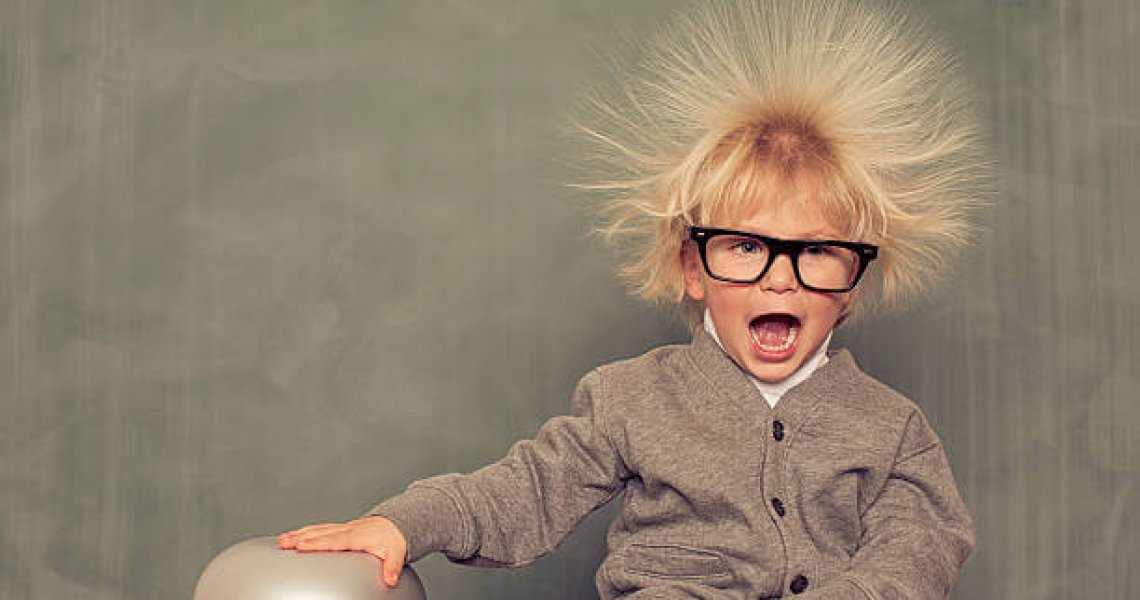 Everyone can get scared. Fear is an unavoidable facet of the human experience. People generally consider fear as an unpleasant emotion, but some go out of their way to trigger it — such as by jumping out of planes, riding rollercoasters or watching scary movies.
Share on facebook
Share on google
Share on twitter
Share on linkedin

Why do we get scared?

As far as evolution is concerned, fear is ancient and, to a certain extent, we can thank fear for our success as a species. Any creature that doesn’t run and hide from bigger animals or dangerous situations is likely to be removed from the gene pool before it’s given the chance to procreate. In other words, it makes sense to be a little jumpy if you’re an animal in a hostile environment. It’s better to run and hide when your own shadow catches you by surprise than to presume that a shadow is safe, only to be eaten by a bear 5 seconds later.

What happens in the body?

People often refer to the physiological changes that occur when experiencing fear as the fight-or-flight response. Overall, as the name suggests, the changes prepare the animal to either fight or run. Breathing rate increases, heart rate follows suit, peripheral blood vessels (in the skin, for instance) constrict, central blood vessels around vital organs dilate to flood them with oxygen and nutrients, and muscles are pumped with blood, ready to react.

Muscles — including those at the base of each hair — also become tighter, causing piloerection, which is colloquially called goosebumps. When a human’s hair stands on end, it doesn’t make much of a difference to their appearance, but for more hirsute animals, it makes them seem larger and more formidable.

Metabolically, levels of glucose in the blood spike, providing a ready store of energy if the need for action arises. Similarly, levels of calcium and white blood cells in the bloodstream see an increase.

The fight-or-flight response begins in the amygdala, which is an almond-shaped bundle of neurons that forms part of the limbic system. It plays an important role in the processing of emotions, including fear.

When we are afraid, it sets off a sophisticated, coordinated response in our brains and bodies. The amygdala is able to trigger activity in the hypothalamus, which activates the pituitary gland, which is where the nervous system meets the endocrine (hormone) system. The pituitary gland secretes adrenocorticotropic (ACTH) hormone into the blood.

At this time, the sympathetic nervous system — a division of the nervous system responsible for the fight-or-flight response — gives the adrenal gland a nudge, encouraging it to squirt a dose of epinephrine into the bloodstream. The body also releases cortisol in response to ACTH, which brings about the rise in blood pressure, blood sugar, and white blood cells. Circulating cortisol turns fatty acids into energy, ready for the muscles to use, should the need arise.

These hormones can also: boost activity in the heart and lungs; reduce activity in the stomach and intestines, which explains the feeling of “butterflies” in the stomach; inhibit the production of tears and salivation, explaining the dry mouth that comes with a fright; dilate the pupils; and produce tunnel vision and reduce hearing.

The hippocampus, which is a brain region that is dedicated to memory storage, helps control the fear response. Along with the prefrontal cortex, which is part of the brain involved in high-level decision-making, these centers assess the threat. They help us understand whether our fear response is real and justified, or whether we might have overreacted somewhat.

If the hippocampus and prefrontal cortex decide that the fear response is exaggerated, they can dial it back and dampen the amygdala’s activity. This partly explains why people enjoy watching scary movies; their sensible “thinking brain” can overpower the primal parts of the brain’s automated fear response.

So, we get to experience the rush of fear before our more reasonable brain centers dampen it down.

The fear response has kept us alive. It is primal, and we should respect it. At the same time, it can be unpleasant and interfere with people’s day-to-day functioning. However, paradoxically, fear is also the source of a highly enjoyable adrenaline rush.

Fear inspires filmmakers, roller coaster designers, psychologists, neuroscientists, and everyone in-between. It is a fascinating and multifaceted human emotion.

Facts taken from an article in Medical News Today – and fact checked by Jasmin Collier.